A word short for a chipset, or a splinter. Also the diminutive form of Charles.

Dogs named Chip tend to be good-natured, industrious, affectionate, and loving. This name is also associated with intelligence, friendship, and companionship.

It suggests that you have a sense of humor and enjoy giving your pets fun and unique names. It could also suggest that you are a fan of classic literature, as Chip is a character in the novel "The Adventures of Tom Sawyer" by Mark Twain.

Chip is a one-syllable dog name, making it short and snappy. Chip is a widely loved dog name for good reason. If you like it, go for it!

Chip is found in these categories:

Chip is one of the more popular dog names out there. According to our data, Chip outranks the great majority of names.

Get special treats for Chip! 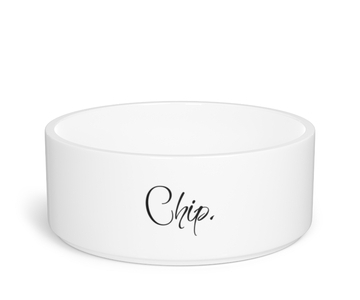 Got a dog named Chip?

Let us know what you think of Chip as a dog name!